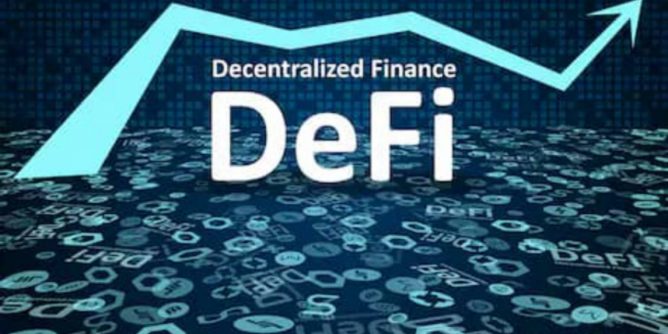 Swiss Bank SEBA recently announced that it is expanding its services to support DeFi tokens. Account Holders at SEBA will now be able to trade with Yearn Finance (YFI), Uniswap (UNI), and Synthetix (SNX) decentralized finance tokens. SEBA users will also have the ability to hold these tokens in their respective accounts for long-term use. The tokens currently offered support have been very reliable in terms of user satisfaction. SNX and UNI Tokens come from two of the biggest decentralized finance protocols. Meanwhile YFI token is the native governance token of Yearn Finance, which is a DeFi-based platform that focuses on producing maximum amounts of yields.

If we take a look at the history of these three tokens, their track record has been impressive that indicates that these are definitely viable options for initial DeFi tokens support.

The Uniswap Protocol has become an essential part of the decentralized finance market. Decentralized exchanges give users the ability to become liquidity contributors, which is something different from order books. The reason why Uniswap has proved to be essential is because of its impressive trading volume numbers. According to recent market analysis, the Uniswap Protocol has managed to rack up trading volumes exceeding $10 Billion, which is also a new record for Uniswap itself, that shows the viability of using the protocol.

Yearn Finance, on the other hand, has been showing a decline in value, after reaching a record all-time high back in the mid of February this year. Recent Data shows that the protocol broke that mark in the mid of April this year, reaching a price of nearly $57,000. Yearn Finance is currently floating on the $275 Million level, showing a steady increase in liquidity after its launch, which shows that the protocol is stable.

In addition, SEBA users will also be able to access their tokens throughout the banks’ investment solutions that include custom client portfolios which are updated very frequently. This is indeed a very positive move played by SEBA as it will prove to be a very attractive option in the market.