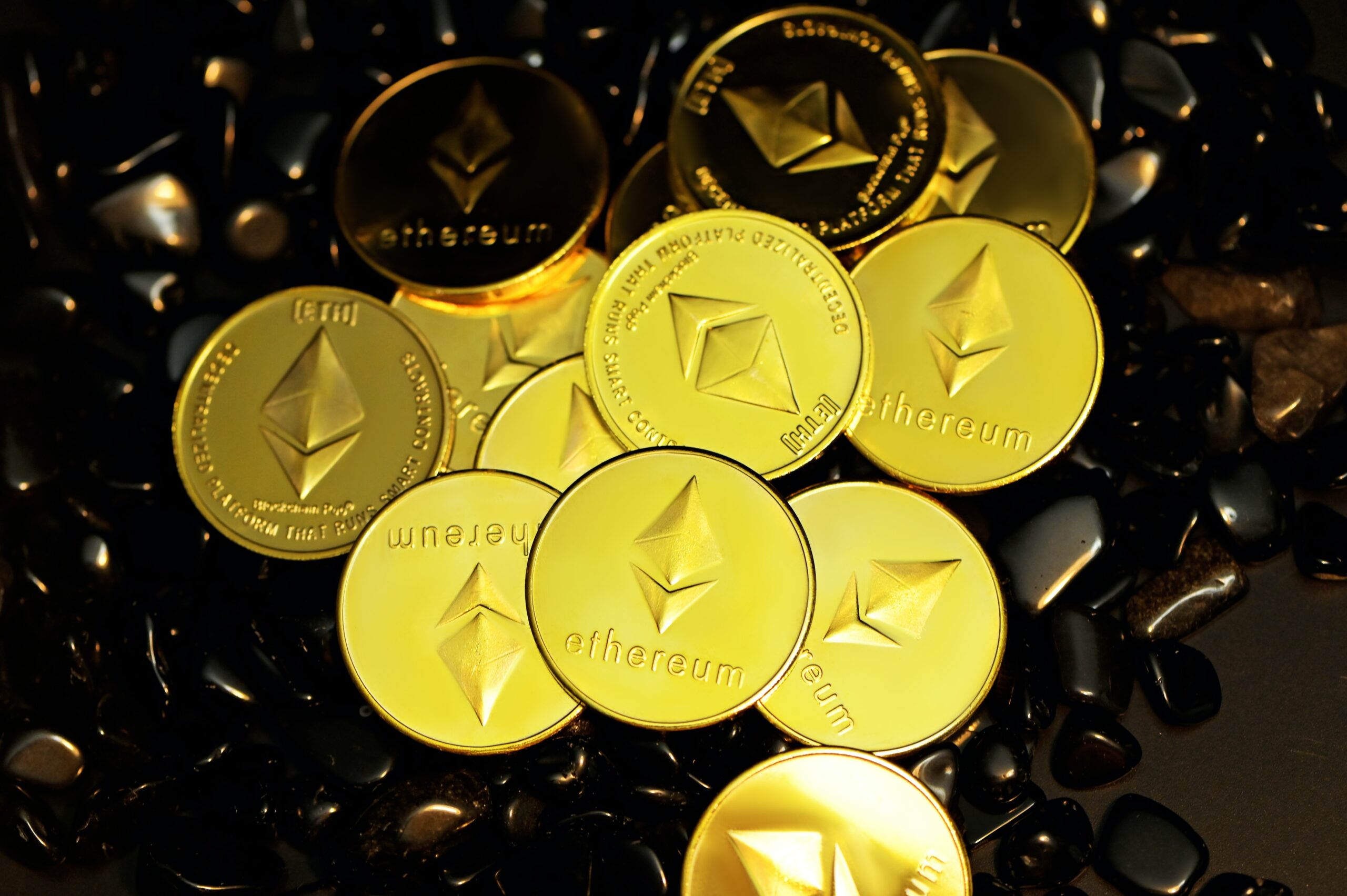 A think tank (non-profit) based in Switzerland by the name of 2B4CH recently made it known that it shall be spearheading a vote which is centered around bringing Bitcoin (BTC) into the country’s federal constitution. The idea of the vote came from the desire to explore the potential that cryptocurrencies can offer for Switzerland, with both Bitcoin and various altcoins becoming increasingly popular nowadays.

While 2B4CH hopes that the vote is successful, it has also stated that educational efforts based around cryptocurrencies should be administered to the country’s citizens who may not be all that knowledgeable about the industry, regardless of the result. If the vote is in favor of 2B4CH, then Bitcoin could become part of the nation’s reserve assets.

Plans had been announced this past Friday of potentially starting a new federal initiative via the collection of 100K signatures, all of which would be to signal the desire for Bitcoin to be added to the country’s Article 99, Clause 3 (referring to Switzerland’s federal constitution). If the initiative is successful, then the flagship crypto shall be added to the asset list, which is held by Switzerland’s central bank. This would, in turn, cause some of the nation’s currency reserves to be held in both Bitcoin as well as gold.

As previously mentioned, one of the main goals here is to educate Switzerland’s citizens about the crypto industry and what it can do, regardless of which direction the vote may go. Yves Bennaim, the founder of 2B4CH, stated that he wants the citizens to be knowledgeable enough about cryptocurrencies to make an informed decision. He then added that even if the vote is unsuccessful, the fact that cryptocurrencies would become a subject of discourse and future discussions is a victory in and of itself.

As of right now, the project is still very much in its preliminary stage, as per the words of Bennaim. After the initial interest in the project has been thoroughly verified, the following steps will involve the presentation of the initiative to the confederation, which will also include the collection of signatures in an official capacity. If all of this is successful, then the project will be underway, and it could take a long time before we witness an actual vote take place.

In related news, Switzerland has managed to become an extremely crypto-friendly nation and one of most sought-after in the crypto community. Just last month, Switzerland’s very first cryptocurrency fund was approved by the country’s Financial Market Supervisory Authority following the authorization of the SIX Swiss Exchange regarding the launch of a new marketplace for digital assets.