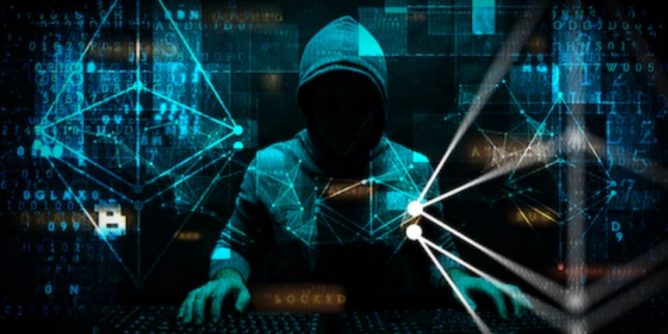 Unlike in previous years that hackers can get away with funds belonging to people after hacking exchanges and protocols, exchanges are doing well to help protect funds. The recent Yearn Finance attack saw hackers gain entrance into the protocol and steal funds belonging to users on the platform.

Tether has released a statement saying that it has frozen nothing less than $1.7 million worth of USDT. In the recent announcement made by the CTO of Tether, Paolo Ardoino, he noted that the company had feezed the stolen Tether and it would be impossible for the hackers to spend from the funds.

The hackers stole 11 million DAI from the protocol

Some days ago, the hacking news went round after the protocol took to their official platform to announce that their vault was exploited. The protocol said that the hackers could gain backdoor entrance and stole a huge number of funds from the DAI vault. In the details published after the attack, the protocol said that immediately they got wind of the attack, its developers and technicals switched into action to salvage about 24 million DAI.

The protocol initially mentioned that they had about 35 million DAI in total in the vault, which means that the malicious actor could get away with nothing less than 11 million DAI. Furthermore, the firm claims that the attack was a flash loan attack, and they have placed the entire figure of the stolen funds around $2.7 million.

While Tether was on hand to freeze the stolen funds, it has attracted huge criticisms from a crypto community section. Some of them argued that even though their act was done in good faith, the freezing goes against everything that “decentralization” in the crypto space stands for. Others have also mentioned that the company shows that it is centralized despite claims of being decentralized in the last few years.

Tackling the growing criticisms, the CEO of Tether, Paolo Ardoino, noted that Tether’s cryptocurrency, Tether is centralized in nature. The CEO argues that the firm uses blockchain technology only as a means to send and receive the digital asset. He also mentions that the company owes authorities to help them whenever they need assistance with people who exhibit malicious behaviors.

Meanwhile, Tether is not new in the freezing business when it comes to stolen assets on various digital assets. Tether was said to have frozen about $33 million worth of digital assets stolen from the renowned crypto exchange, KuCoin. The hack saw the crypto exchange based in Singapore succumb to an illegal entry into its database as hackers shad a field day to cart away digital assets worth $280 million.

In another news, Tether has confirmed that it has received $550 million from Bitfinex as completion of payment for a previous loan that the crypto exchange took. In the made available statement, the entire payment was made in fiat into the Tether bank account.