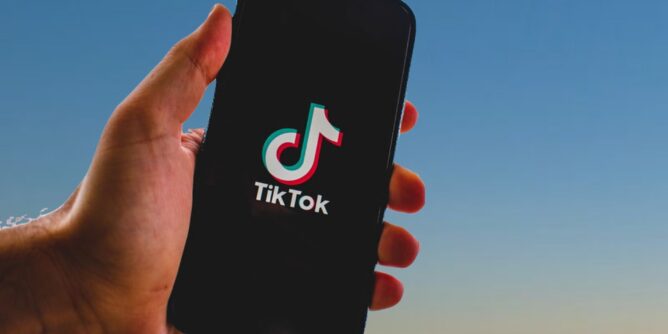 One of the world’s most popular media platforms, TikTok, has recently put an end to all advertisements which display cryptocurrency in any way or form. As such, every piece of promotional content on the platform has been banned if there was any relation to cryptocurrencies at all.

This development comes around the time when China had made it known that it has no intentions of supporting cryptocurrencies as of this time, whether it be in investing, trading, or, most importantly, mining. The abovementioned social media platform is also owned by the Chinese, and so this announcement should not really be all that surprising. TikTok had also recently provided a list of all the products and financial services whose promotional content shall now be prohibited, and crypto was unfortunately included.

Why has this happened?

The purpose of this campaign was mainly to educate users about the different kinds of financial advice that should be adhered to or avoided whilst using the platform. As most of the people who use TikTok on a daily basis tend to be young and often quite gullible, the platform was left with little choice but to carry out the aforementioned ban. This was done to safeguard young investors from being exploited and to prevent them from unknowingly getting involved in scams and other suspicious activities. This campaign had also been conducted with assistance from the U.K’s Citizens Advice organization.

The ban may actually benefit the crypto industry

In all honesty, the decision to ban this kind of content on the platform may actually not be such a bad idea, especially because there has been an astronomical rise in scams and other fraudulent activities taking place either in the crypto industry directly or with the utilization of crypto to some extent. Young, unsuspecting investors who usually tend to give in to FOMO need to be protected in order to avoid suffering massive losses.

Besides, many believe that this ban will eventually be overturned and be replaced with tighter regulations instead, as had been the case with Facebook and Google, who had both banned advertisements related to cryptocurrency in the past before deciding to just regulate and restrict the content rather than completely prohibiting it.