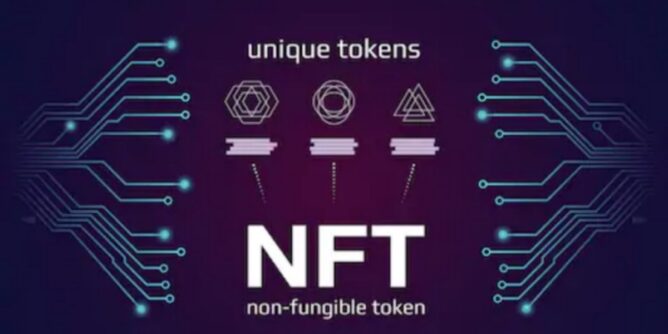 The word to describe the token would be NFT, which is well-known in the digital space. NFT means non-fungible tokens, making them unique tokens like digital collectibles. The tokens cannot be traded for other assets like the fungible tokens. Examples of fungible tokens are Bitcoin and Ethereum, and the main difference is that the latter can be spent and traded while the first is only owned.

The crypto crowd on Twitter is creating a buzz concerning Jack Dorsey’s tweet auctioning and because many industry players are already dropping numbers to win the bid. When the token is eventually sold to the winner, it could affect Dorsey’s first tweet’s ownership. While many people don’t even understand the idea behind owning someone’s tweet, industry billionaires like TRON’s CEO are upping their bids.

The battle is a war of the rich as many people seem interested in officially owning Jack Dorsey’s first tweet. While some called the auction ridiculous, others saw it as an advancement in the world of NFTs, meaning that many people could start utilizing the tokens to own rights to intellectual property. The NFTs are on the Ethereum blockchain and cannot be altered as they are created uniquely.

Dorsey’s first tweet reads that he is setting up his Twitter and is dated 2006. The billionaire already put up his tweet on platform valuables to commence the tweet, and this currently instigated more buzz regarding his move.

The CEO is a known influencer in the crypto industry. Many people understand that Dorsey is a Bitcoin believer and has revealed that he owns an impressive Bitcoin holding. While the bids started small, they went up quickly as some people started bidding in the millions. The bids went from ten thousand to millions very quickly, and people are keeping an eye on how the auction ends.

The platform valuable shared the details of the auction and explained that the tweet would continue to be on Twitter, and what bidders are biding is the tweet ownership, which the tweet’s owner has approved.

Dorsey’s influence in the crypto space

The transaction presently takes place on the Ethereum-blockchain, meaning that interested bidders would be bidding in Ether for the tweets ownership. Some sources see this new NFT outlook as growing demand for NFTs, and statistics have shown higher volumes on top NFT-based exchanges regarding purchases and more. Dorsey would continue to influence many crypto trends as he had done before, which has caused a positive uproar in the digital asset space.

NFTs are advancing the world of intellectual property while easing the trouble of signs and filing documents. The 15-year old tweet is now an internet sensation, with many people digging up the old Tweet to confirm the bid’s authenticity.

Bitcoin’s growth has influenced so many digital asset space changes and led to monitoring from both crypto-based media and mainstream. While NFTs are yet to get the attention they deserve, events like this would influence NFT’s adoption.