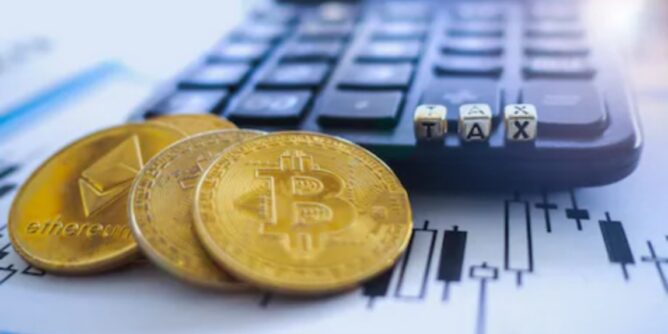 The popularity of the cryptocurrency space has continued to upscale as everyday roll by. More and more institutes, firms, and individuals continue to share their opinion, advice, and research tailored towards the market that didn’t get any attention a few years ago.

The case is predicted to remain the same, considering that the elements of the markets- digital assets, continue to be successful amidst several ups and downs. The latest research being carried by the United States Library of Congress has now revealed that many nations do not have a clear knowledge on how to tax crypto-related revenue and assets.

The report shows that many countries do not understand crypto taxing

The new research carried out by the law division of the nation’s congress had taken its time to sample about 31 crypto-dominated countries and has now discovered that barely five of them understand how to tax the earnings from cryptocurrency assets. The findings and discovery of the research were announced about 24hours ago in a 124 paged document detailing how the 31 countries sampled have been able to handle tax-related affairs of the booming crypto space.

The content of the document had compared how the 31countries have performed with taxing mining rewards and taxes related to staking. The report also found out that many of these countries have placed more emphasis on taxing mining rewards, in comparison to staking rewards. The research also details that barely 50% of the countries who understand the taxation system have been able to achieve a balance between taxing of both rewards.

The conclusion of the whole situation according to the researchers is that majority of stakers are currently evading taxes, despite their fat returns according to the report. On the other hand, the burden of taxes on the sector has been placed upon the shoulders of miners, most likely due to the situation surrounding their business.

There is a need for proper education for many countries

A look at the percentage of countries that are ignorant of the crypto tax, despite the random sampling, further shows that there is a growing need to educate many nations. A popular congress lawmaker who is part of the team in charge of Blockchain affairs, Emmer, has also offered his opinions on the matter. He feels that many countries need to take the issue seriously, to prevent future consequences for both themselves and the crypto earners.

Another legal practitioner, Sutherland had also taken a critical look at the situation, suggesting that nations have to start taxing digital assets when they are sold, instead of the usual waiting. Sutherland also believed that countries have to be careful on the measures of taxing to avoid overtaking or undertaking, which according to the lawmaker, will have future consequences. The research also showed that a few of the countries in the research had classified some small scale miner’s earnings as an allowance, instead of taxable incomes, hence placing more focus on the large scale miners.