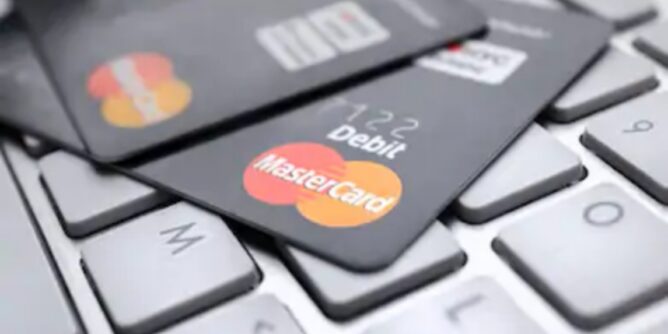 Global expansion is something that companies across the globe look for so that they can offer their services home and abroad. Making use of several digital technologies has seen that brought to life as several agencies have been able to have a makeshift virtual office. According to the latest news in the digital space, VEON, a digital service provider with its headquarters located in the Netherlands, has announced a strategic partnership with payments firm MasterCard.

According to VEON, the new partnership will boost the firm’s reach as it hopes to deliver its products and services worldwide. Some of the countries that have been earmarked as the company’s reaching point include Russia, Bangladesh, Pakistan, Kazakhstan, and Ukraine.

VEON set to use the partnership to boost scaling ability

In their official statement where the partnership was announced, VEON mentioned that this new partnership would further boost its services’ scaling ability. Notably, the firm is a member of Nasdaq and Extranet. In a recent interview, the CEO of the firm, Sergio Herrero, have analysis and insights into what the firm stands to gain from the recent partnership with the leading payments firm.

According to Herrero, the recent partnership will see the digital outfit provide its services around five different countries worldwide. He also said that the firm would be on hand to help the respective countries attain their goals of reaching digital service independence in the coming years.

Also, Herrero highlighted that the firm would help the respective countries provide platforms for processing and issuance. They will also provide them with tools that will help them design the kind of service they want to adopt. Preciously, VEON had been tied to MasterCard through a previous partnership signed with a Pakistan located bank, Mobilink Microfinance Bank, in May last year.

Going further in his statement, Herrero mentioned that knowing the lay of the land in Pakistan will further aid them in carrying out several of their cutting edge services. The CEO also touched on several services and achievements that they have been able to carry out in the country, including the provision of QR codes for payment, a fear made possible by MasterCard.

He said that things like this would further help them increase their service in the country. Herrero further mentioned that VEON possesses about five brands well-versed in digital a service provider that will reach about 200 million customers in selected countries. The countries are Algeria, Uzbekistan, Kazakhstan, Georgia, and a few other countries.

Making an example out of the success that was enjoyed with JazzCash, Herrero mentioned that the project benefited from a previous partnership with MasterCard involved as they looked to increase their scope of providing payment service products to merchants. “The company is famous for figuring out raw and untapped market and making it into a gold mine,” Herrero said. The company will also continue to approach every market the same way they have done, which has achieved success on a front.