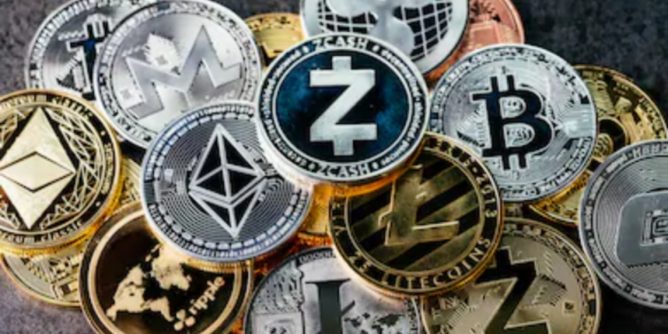 The last decade has been a very challenging, intriguing, great, and productive one for Bitcoin and the crypto space at large. It was a decade that witnessed the emergence of each great digital asset capable of being a threat to a fiat currency’s importance and value. It was a decade that gives rise to technology-based currencies that can serve multiple purposes, including means of transaction.

It was a decade that saw the coming together of strong minds and brains to create a financial platform where both young and old business moguls can invest for more profitability. It was also a decade where Bitcoin, XRP, ZEC, and other digital assets experienced a rise and fall in price and overall value and importance.

Being the first digital currency globally, it won’t be out of place to say that Bitcoin started the Journey. It is unarguably one of the reasons why it remains the most valuable asset in the crypto space. It undoubtedly paves the way for other cryptocurrencies to thrive. It said that no success story without challenge, BTC threaded a very challenging path before breaking into the limelight.

Firstly, the Chinese Government placed an embargo on using the digital asset on many occasions as it was predicted to be a strong force that could mitigate against the financial growth of the Chinese currency (Yuan). Amidst challenges, Bitcoin kept growing until the crypto world witnessed other digital currency’s birth, including Ethereum, Bitcoin Cash, Ripple, among others.

Just as we saw with the Chinese Government U.S. Securities and Exchange Commission also take drastic steps towards booking some ICOs for their involvement in the growth of the industry. Despite all the heat from the two most powerful economies globally, the sector managed to record impressive growth in its early days.

The early courageous Bitcoin investors didn’t do much to make a profit. All that was required of them was to purchase BTC of any amount and watch it while it increases in value. Having overcome the threat from China and the USA — When we all thought, things would get better for us, there came a very intense crisis between Bitcoin and other newly-launched assets.

The end of Tribalism and the start of unprecedented growth

Surprisingly, the little rise in fame experienced by the crypto world was accompanied by a very intense and unhealthy rivalry among the bulls. Bitcoin suddenly developed huge hatred for Ethereum, Bitcoin Cash (BCH) hated Monero, while Zcash is an excellent enemy Ripple. The competition among the bulls became fiercer and interesting. Though we called it ‘unhealthy rivalry,’ it attracted new investors as it allowed them to enjoy diverse, captivating offers provided by different digital asset miners.

As much as the crypto space competition remains intact, we believe the end to Tribalism in the industry is closer than we first thought. More governments are embracing the use of Bitcoin and other bulls to complete many transactions.

The US SEC is more concerned about promoting healthy and secured use of the industry. Simultaneously, the Israeli Government is ready to impose a tax on the country’s mining sector to bring orderliness to how digital assets are being mined. The cryptocurrency industry has managed to become a force to reckon with in the world, as we can see in the increasing price of Bitcoin and other cryptocurrencies.